“I’m standing here in the dark as over 100 lights sway to music, children dance and people with lit up hula hoops play in front of a stage of musical talent…. My God my heart is full right now…”

That was my impromptu Facebook post from the Show Lovebettie headlined at the Brian T. Rusnock Amphitheater, on August 12th, in their home turf town of Greensburg, PA. I can still feel that moment as the deep and soulful voice of lead singer Alexandra Naples resonated with the lyrics of their original “Stranger”. It’s one of the few times I have ever turned my back on a band but the view was worth it. Children and adults standing in front of the stage, faces lifted in delight as Alexandra’s smile shone down on them, a woman to the side of the stage with an LED hula hoop circling her hips in time to the music and helping her daughter to do the same, fans spread across the sloping hillside on that clear night, cell phones replacing what I remember once being lighters, swaying in time to the music, everyone smiling and so much shared happiness it made my heart full. This is the type of experience that made me love music as deeply as I do.

It wasn’t all just rainbows and butterflies, though. Lovebettie is known best as Swagger Rock. To me it seems a blend of Rock/Blues/and a Country twist thrown in to even things out every so often. They did a cover of Dolly Parton’s “Jolene” which blew me away as it’s usually only attempted by sopranos but they made it unique in sound, keeping the original intact, while adding the alto vocals they are known for. They had begun the night with “Red Roses”, a sweet rock tune that displayed their talents well. Alexandra at her piano in front of the stage, that special smile on her face and a playful look in her eyes, and guitarist/vocalist C.T. Fields took a leap of faith during that performance… physically I might add… when the notes hit a harder edge. Bass player, Nicholas Quinn, added his thumping jazz sound to the mix with a grin and drummer, Shawn King, had a devilish and confident light in his eyes as he hit those skins with skill. The result? A song that will stay with you even when it’s the first time you’ve heard it. I admit, I looked it up on YouTube on the drive home because I found it rather addicting. (You can watch the live WDVE performance by scrolling to the bottom of the article).

You’re gonna fall in love with Lovebettie, just like everyone else seems to have. Though I was delighted to catch them at a special hometown performance, this is a touring band with a ton of dates. I was told that by the end of this year they will have done almost 300 shows.They were named one of Rolling Stones listed “Band’s to Watch”, “Pittsburgh’s hottest band” by Microsoft, and they have received praise from many media outlets. They cross several genres with this special style allowing them to have shared bills with 311, Imagine Dragons, Hinder and even playing The Official Lady Gaga Afterparty. It’s no wonder their 2013 EP “RISE” was such a hit! Their video for “Sleep”, published 2016 on Youtube, shows they are still on top of their game beautiful display of what you’ll find from this band that brings every element you want in music and then some!! Their facebook bio showcases the fascinating trip they have taken so far, such as performances at the top venues across our great nation and Warp Tour 2013, but I know it doesn’t end there. This amazing band has had some of the normal lineup changes but the one thing that doesn’t change is the quality and feeling they bring in their music. The sky’s the limit for this band fronted by a beautiful pink haired rockabilly chick!! Make sure you give them some love right back at their Facebook page www.facebook.com/lovebettie/ and the easiest way to keep up on dates to see them is at lovebettie.com. Check out some of their YouTube videos and photos from the recent show below. You might also want to listen to them at www.itunes.com/lovebettie. Any way you find them you’ll see why Everybody Loves Lovebettie!! 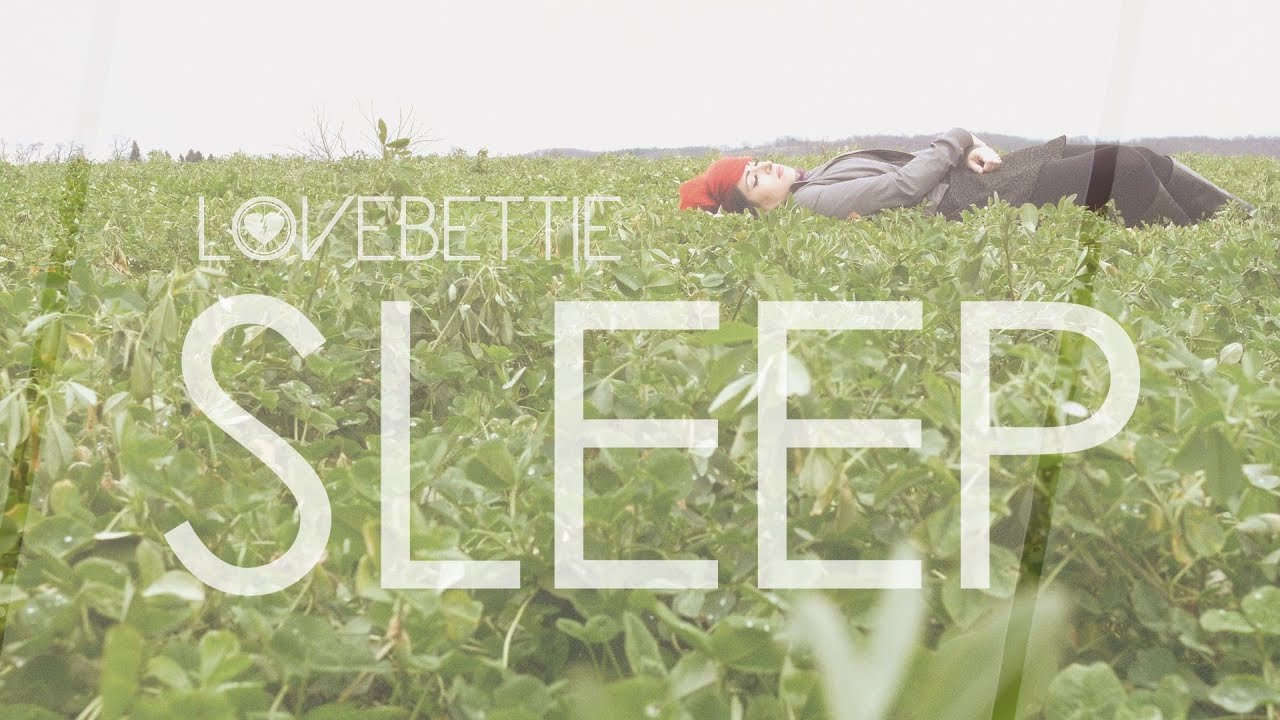 Jana Lee Macheca, a.k.a, Lady Jaye, is a writer, professional music photographer and the owner of First Angel Media, which focuses on bringing the emotion of music to it's fans through articles and photos. The company has local, national, and international aspects. Working as editor and photographer for Chimera Magazine, a fast growing online publication that focuses on National and regional names, she is able to bring attention to our area bands in a unique way. Whether working with bands as a PR rep, heading up groups designed to help Pittsburgh's local music scene, or any other of the many projects she's involved in, she tries to bring a positive and passionate approach to the Pittsburgh Music Scene.