The Pennsylvania Rock Show is an online radio show/podcast/FM program that features a studio guest and is full of songs from the best unsigned rock and metal bands that Pennsylvania has to offer. It airs on Build the Scene, Megarock Radio, KFGD 107.1 FM St. Louis, XRP Radio, & Rudaroo Radio. The show started on September 14, 2004.

On this episode of the Pennsylvania Rock Show, we revisit the year 2005 for a while when we talk to the former drummer of the band Fountain Infinity. He is currently the drummer for the band The Art of Burning Bridges. We talked about the history of the current band dating back to the time that Justin Tyme was in Fountain Infinity, the conglomerate that was created through the integration of band members from the band, Fiction on Fire, moving to California with the band Human Animation Lab, and more. We then move into discussing the Pay to Play situation, the local musics scene.. Justin brings up the issue of the amount of people at shows, the lack of venues (especialy underage venues), and the issue of technology and local musicians. At this point I had him do some name dropping with Starset, Silver Snakes, and September Mourning. We then compared the music scene of the AK Valley and Pittsburgh back in 2005 and now. We talked about the support of the musicians for each other in the scene today, compared to 2005, as well. We also talked about playing in the South Side of Pittsburgh and the issues that are now involved in that. The next topic of discussion was the album that The Art of Burning Bridges is currently (re) recording.

Who is the Art of Burning Bridges? 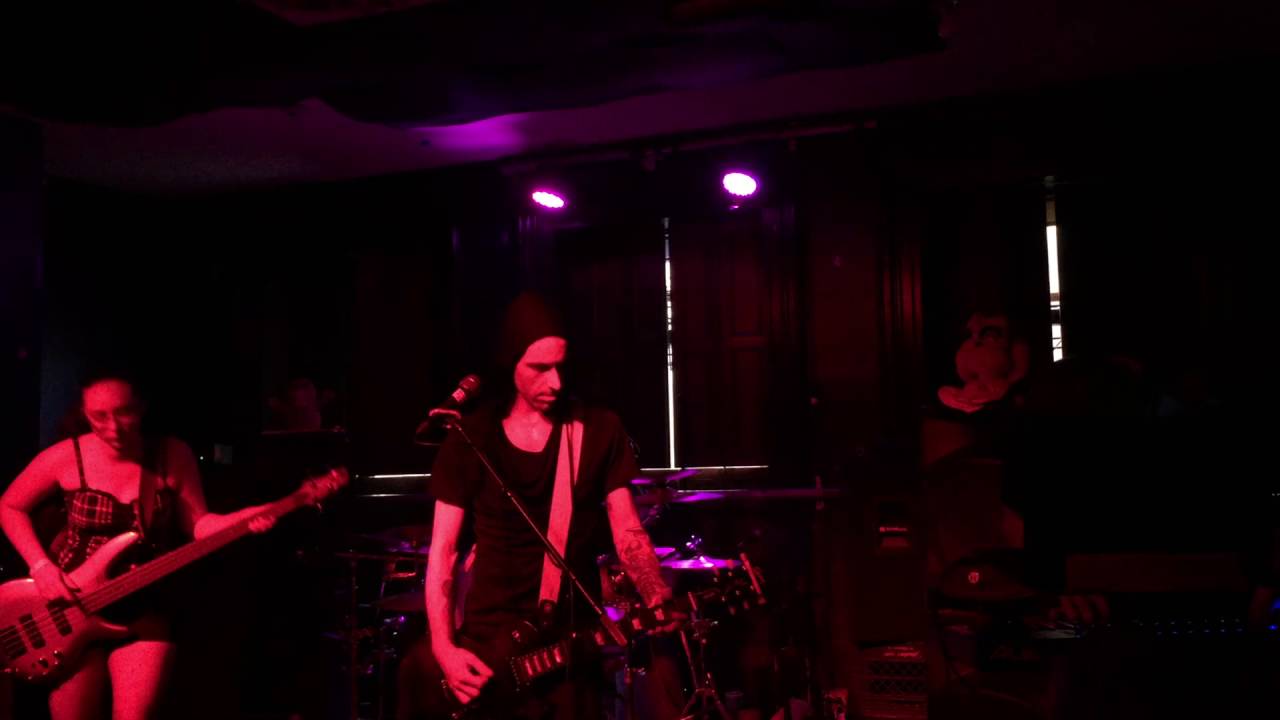