3 of the 4 members of Chip DiMonick join Bill to discuss over 10 years of Chip DiMonick. Bill asks them the normal questions so that you can get to know them. And apparently, so that the band can get to know each other as well. Bill asked, “What was the most embarrassing thing that ever happened to you on stage?” That’s when things got interesting and funny at the same time. Learn about this Punk errr rock errr metal band!
Aired: December 2015
Length: 1:02:43
Official Website: http://www.chipdimonick.com
Facebook: http://www.facebook.com/ChipDiMonickRocks
Youtube: http://www.youtube.com/user/ChipDiMonick/videos

DiMonick Confessions… PARS340 by The Pennsylvania Rock Show on Mixcloud

Always a band to effortlessly – and sometimes controversially – mash up rock, metal, glam, and punk, Chip DiMonick has been on fire supporting their bombastic fifth album, Uncaged.
This year is a milestone year for Chip DiMonick as it has recently claimed its third consecutive win as “Best Punk Band” in the Iron City Rocks Pittsburgh Music Awards and is celebrating 10 years since the release of its debut album, “Bat An Eyelash,” which the Pittsburgh Post-Gazette called “the kind of record Tommy Lee would tell a girl to strip to.” READ MORE… 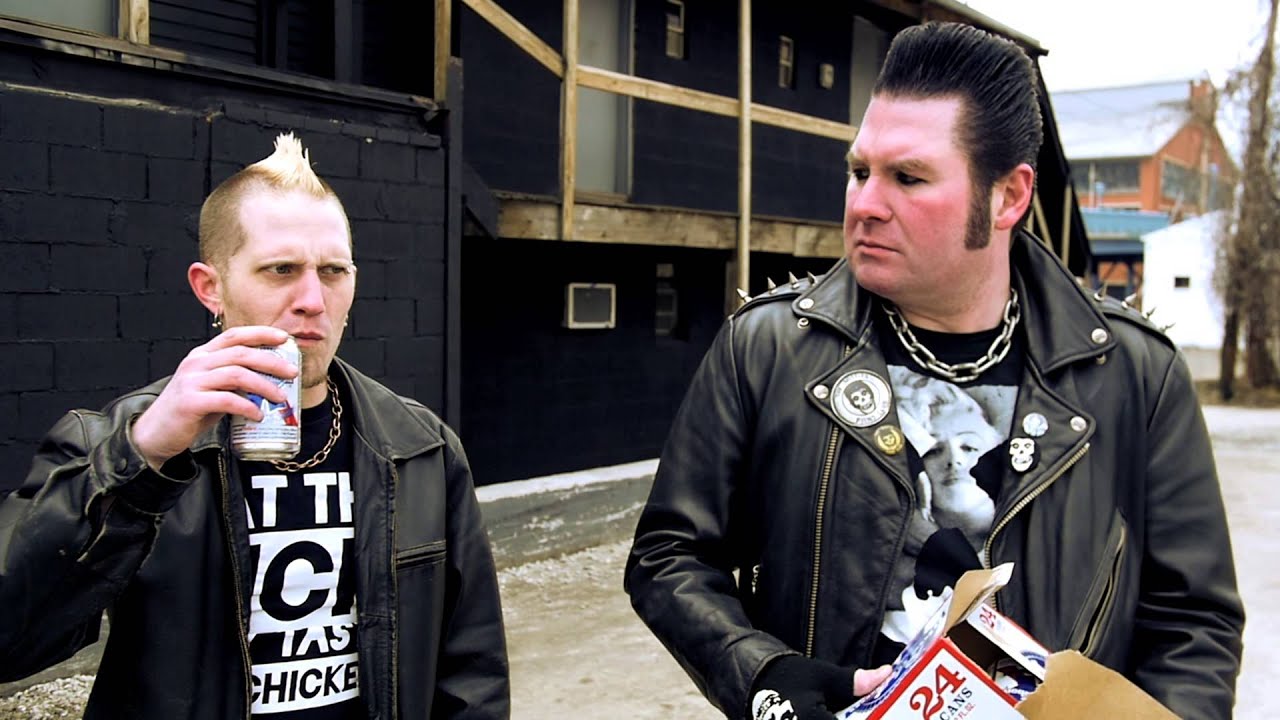 The new album, “Uncaged,” is now available! You can purchase the physical CD or digital download from CD Baby at http://www.cdbaby.com/cd/chipdimonick13. Digital downloads are also available on iTunes, Google Play Store, Amazon and most other major digital music outlets.