The Pennsylvania Rock Show is an online radio show/podcast/FM program that features a studio guest and is full of songs from the best unsigned rock and metal bands that Pennsylvania has to offer. It airs on Build the Scene, Megarock Radio, KFGD 107.1 FM St. Louis, XRP Radio, & Rudaroo Radio. The show started on September 14, 2004.

In segment 1: Erik Rhodes, from Shattered, joined to discuss many things in the world of Shattered including their up and coming Album, Blackout Sessions. We discussed the band the Art of Burning Bridges and a former band of some of the members, Fountain Infinity. We debut the song Love/Hate/Obsession on the show. We talk a bit about the song and how it is a “Shattered” version of a love song.  We talked about a show 10 and a half years ago 2/23/2007 when Shattered played live in my living room. We have 2 live tracks from that night in our archives. Erik talked about the recording process that they used for the Blackout Session album. He told us that they had already started writing this album before the last album, Rise of Hypocrisy was released, and that they had started recording the album in October 2014. He told us about some upcoming shows that the band and his acoustic project have coming up. Shattered is opening tomorrow, September 30, 2017 for Lacuna Coil at Diesel. Erik gave us some incite into his influences through telling us about his music collection.

In segment 2: Erik told us about the acoustic track, Silhouette, off of the upcoming release, too. We talked a bit about country music!?!?!? We moved on to get Erik’s opinion on pay to play. We talked about what is good about our music scene and even something that Erik believes needs fixed about the scene. We talked about the quality of the musicians in the scene and the Rock for Life Concert Series, as well. I brought up the band Creep, who will be writing new music for the first time in years, you can get a digital copy of their last album by listening for a code in Episode 325 of the Pennsylvania Rock Show. We then discussed the different influences that may have affected the sound of the Blackout Sessions album. I then had Erik tell us his favorite song off of the new disc, his overall favorite Shattered Song, & his favorite cover to play. Erik brought up the band Deadman’s Hand that I’m trying to book, now. 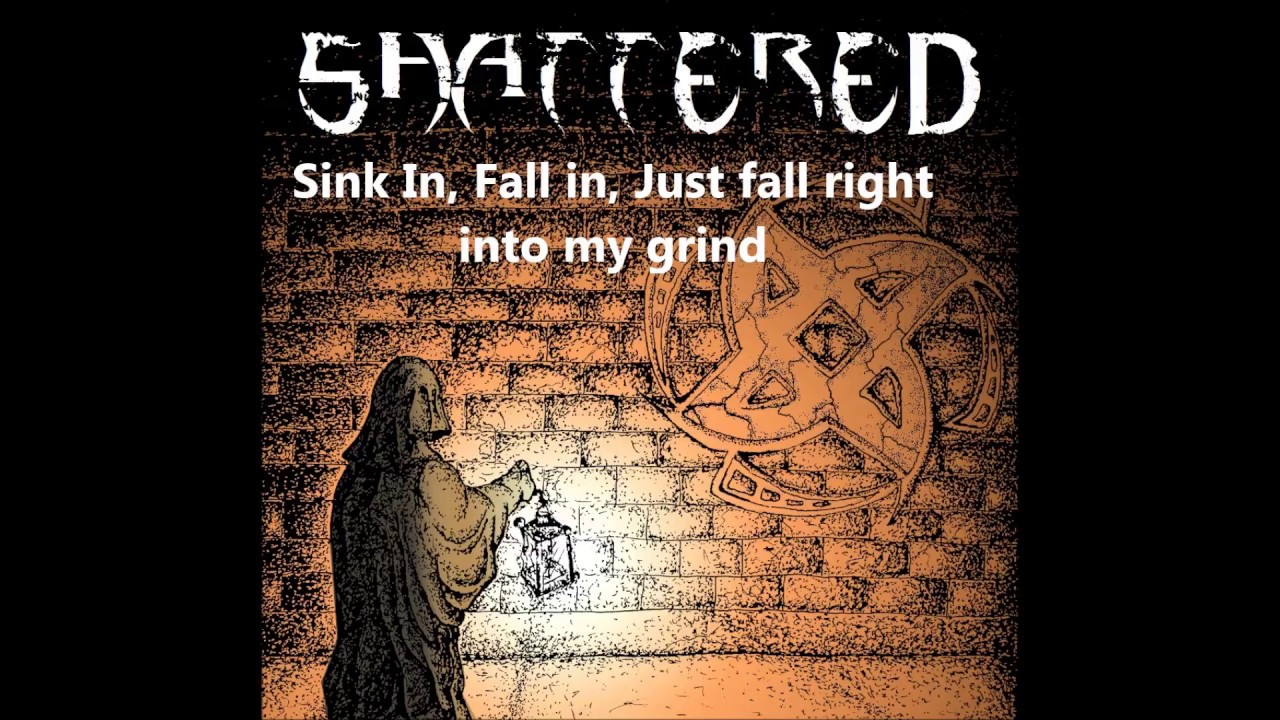